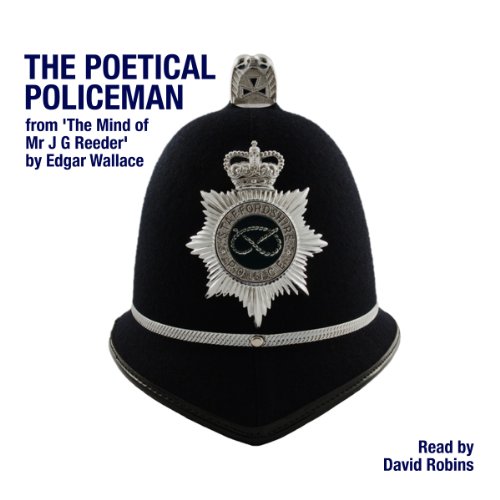 Police Constable Burnett was a handsome and romantic young man who had a penchant for writing love poems. But one of his poetical endeavours - and one worthy of the finest traditions of the Metropolitan Police Force - resulted in the untimely death of Mr Arthur Crater, the father of his ladyfriend.

The Poetical Policeman is Casefile Number 1 which is also included in Casefile Numbers 1, 2, 3 and 4 from The Mind of Mr J G Reeder by Edgar Wallace.