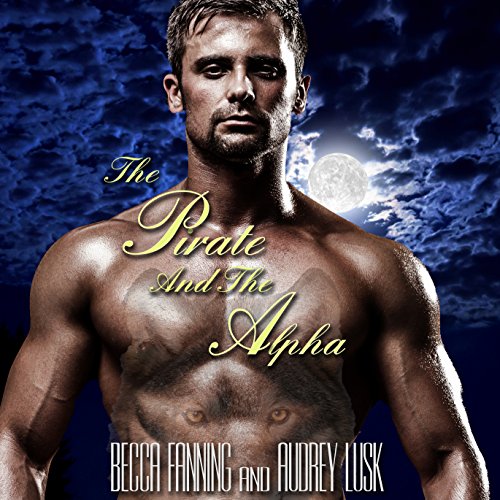 The Pirate and the Alpha

The Pirate and the Alpha

His hands grabbed my hips, his fingernails digging into me. Claiming me. His prize.

The Lady Brass was feared far and wide. Dozens of ships I've plundered with my crew. We were whispered about in every tavern from Cuba to Haiti. But no amount of fearsome reputation can save you when your ship is sinking.

I should've died in that battle.

I should've died at sea.

I should've died when the Royal Navy sailor found me unconscious on the beach.

But I didn't. I don't know what happened or what kind of beast he is. Nor do I know why I've found my eyes lingering on his body....

A shifter, a pirate, and a shipwreck.

Quick and dirty but ended too abruptly. Despite some of the frilly names for things it was good. I'm not quite for sure on some of the accents but for a short listen Audrey made it work. Becca Fanning is a go to for me for short, hot, and paranormal listens!

like the narrator, story line good could b better ,not long enough the ending sucks

i really like this book i just wish there was more to.it. left me wanting more