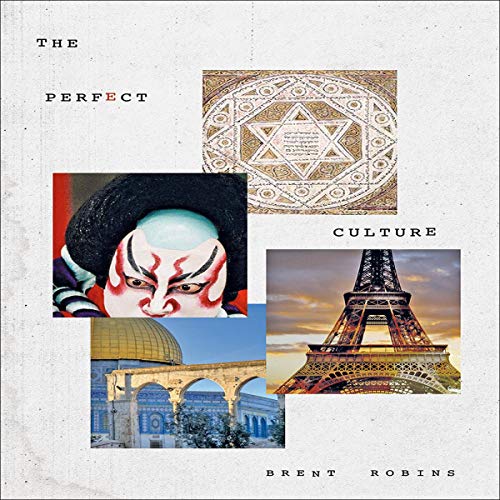 By: Brent Robins
Narrated by: David George
Try for $0.00

Thomas Gephardt is a world traveler. Or at least, he would like to be one. Determined to leave the confines of his sheltered upbringing in the United States, he voyages to France to expand his horizons. He spends three months with a French family in Bordeaux, working in a local hotel. Inspired by these experiences, Thomas has plans to continue traveling. However, a romantic interest in Paris - an Israeli woman named Sendi - complicates matters. He leaves but remains in contact with Sendi while he lives abroad in Japan as an English teacher and then in Israel as a volunteer on a kibbutz.

Throughout his explorations, Thomas attempts to probe deeply into his experiences and to ponder big questions: What is the value of foreign travel? What is unique about each of these three cultures? How is each country shaped by its history? On the lighter side, Thomas has a variety of experiences - he is seen as a "quasi-alien" in a French restaurant, he wonders if he can meet expectations as a "talking monkey" in Japan, and he is informed that, unlike in The Big Lebowski, he definitely cannot roll on Shabbos in Israel.

What listeners say about The Perfect Culture

The author is snobbish and condescending. I stopped listening. He feels he is better than those in his home state. He is simply insufferable.