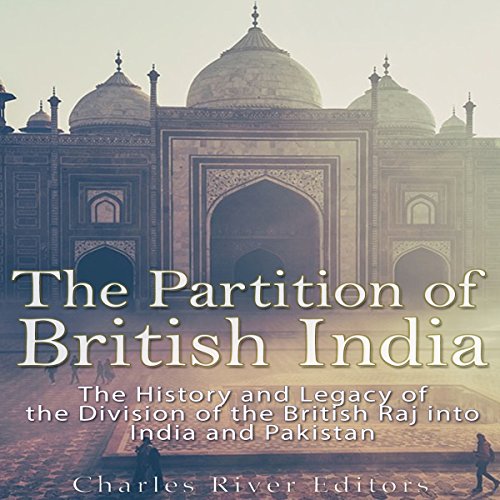 The Partition of British India

Beyond its obvious influence in areas like trade and commerce, the East India Company also served as a point of cultural contact between Western Europeans, South Asians, and East Asians. Quintessentially British practices such as tea drinking were made possible by East India Company trade. The products and cultural practices traveling back and forth on East India Company ships from one continent to another also reconfigured the way societies around the globe viewed sexuality, gender, class, and labor. On a much darker level, the East India Company fueled white supremacy and European concepts of Orientalism.

Ultimately, the company's activity across the Indian subcontinent led to further British involvement there, and the British Raj, a period of British dominance and rule over India that formally began in 1857 and lasted until 1947, remains a highly debated topic amongst historians, political scientists, the British people, and the people of modern India.

Thanks to its commercial complexion and the power invested in a board of directors, British rule in India was characterized by economic monopolies, aggressive trade practices, punitive taxation, and the impoverishment of vast regions of India. Much of the company's industry was based on a policy of producing and exporting raw materials from India, and importing manufactured goods to satisfy an almost unlimited local market. Home industries and the domestic cottage textile industry, in particular, were heavily impacted by this, and with the addition of land taxes, and a general regime of economic exploitation, the British East India Company grew to be a heavy burden on the shoulders of ordinary Indians.

It stands to reason, therefore, as India began the countdown to independence after World War II, that the Indian Muslim leadership would begin to express anxiety over the prospect of universal suffrage and majority rule. At less than 20 percent of the population, Indian Muslims would inevitably find themselves overwhelmed by the Hindu majority, and as the British prepared to divest themselves of India, ancient enmities between Hindu and Muslim, long papered over by the secular and remote government of Britain, began once again to surface.

The Partition of British India: The History and Legacy of the Division of the British Raj into India and Pakistan, looks at the complicated process by which the British partitioned British India.

What listeners say about The Partition of British India

not worth the read

this book lacked very important details of events leading to the partition. it didn't have much to offer about the provisional government and why it failed. I expected a more through material