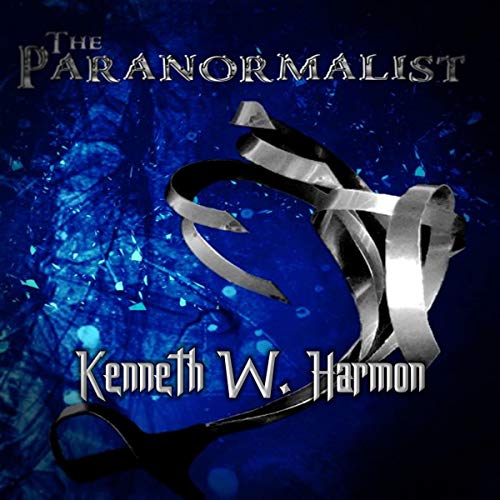 Why did two veteran FBI agents die in a bizarre car fire while investigating a serial murder case in Massachusetts? According to the official report, the agents died in a murder-suicide. Quinn Westerly doesn't believe her father was capable of such a horrendous act.

Quinn launches her own investigation. Drawn into the dangerous realm of the supernatural, she must rely on Evan Cordell, a disgraced psychiatrist. Cordell is a paranormalist who possesses abilities that allow him to interact with the creatures from our worst nightmares.

Cordell has promised to help Quinn find out what happened to her father, but can he protect her from the dark forces aligned against her?

No one controls what lurks in the darkness.