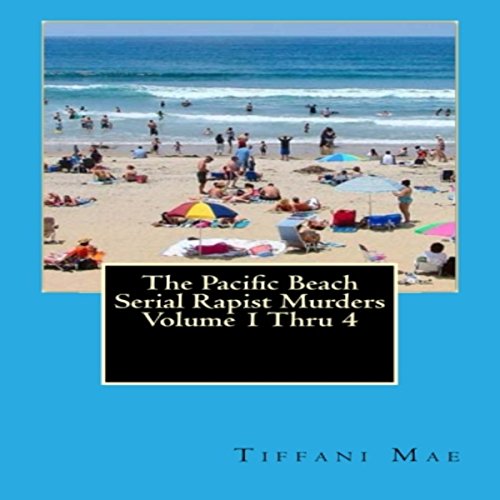 "I've raped and killed three woman this summer so far. These woman only had to do one thing... cooperate. Do you think any of them could do that? No! They wanted to fight, and play hero, and in the end, they paid with their lives. So what about you girls?"

He walked up to Cassie, who seemed the calmest out of the girls at this moment. He leaned down, and pulled a piece of her hair away from her eyes.

"Are you going to be a good little girl, and do as you're told to save your life, and the lives of your friends?" Cassie nodded quickly. She felt horrible that she had brought this man into their lives; if she could help it, she'd do anything she could to save their lives.

"Well, since you are the one who invited me in here, telling me that your friends wouldn't mind if I spent the night, I guess we'll start with you!"

Cassie shook her head back and forth in protest, as Billy grabbed her by the pantyhose she was tied up with, and yanked her up. He turned her around, and faced her so that she was facing Kristen and Ally. He pulled out his big hunting knife.

"When I ask you a question, just give me a nod of your head, yes or no. You are not a virgin are you?" Cassie thought telling him yes, hoping maybe that would deter him from raping her. Then she remembered they had talked about this on their date. Their date, it seemed like it happened years ago, but in reality, had only happened a few hours ago. He had asked her how many men she had been with. She lied and told him four. Truth was, she had been with well over a dozen. Slowly, she shook her head no. She felt the knife now, rubbing up and down her calves. A cold shiver ran down her body, as he continued to run the knife up her leg, past her thigh. She heard a sudden tear, as the knife slashed through her skirt. The black thongs she had on were pulled tight, before those too were cut off.

an incredible reading that had me on the edge of my seat. disappointed when it was finished. all things eventually end.