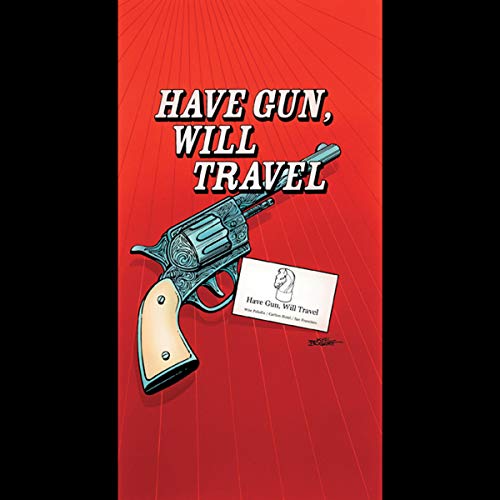 This episode originally aired on December 14, 1958.

What listeners say about The Outlaw

A great tale about a hard outlaw who wished to die as he lived. Paladin was just there to help him.

Another Radio Drama of this episode called Outlaw from 1958, HGWT was one of my favorite western tv shows growing up. The narration was good.