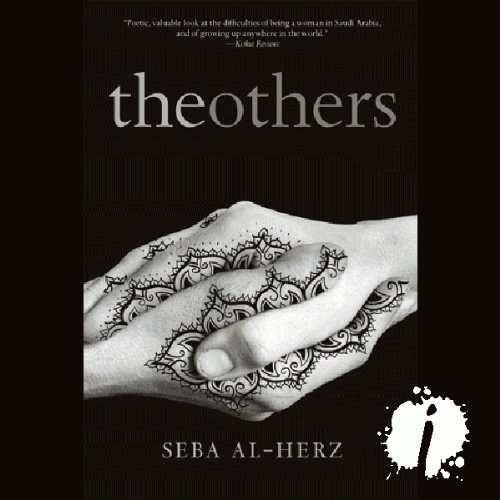 By: Seba al-Herz
Narrated by: Lameece Issaq
Try for $0.00

A best-selling book when it appeared in Arabic, The Others is a literary tour de force, offering a window into one of the most repressive societies in the world. Seba al-Herz tells the story of a nameless teenager at a girls' school in the heavily Shi'ite Eastern Province of Saudi Arabia. Like her classmates, she has no contact with men outside her family. When the glamorous Dai tries to seduce her, her feelings of guilt are overcome by an overwhelming desire for sexual and emotional intimacy. Dai introduces her to a secret world of lesbian parties, online flirtations, and hotel liaisons - a world in which the thrill of infatuation and the shame of obsession are deeply intertwined. Al-Herz's erotic, dereamlike story of looming personal crisis is a remarkable portrait of hidden lives.
©2009 Seba al-Herz (P)2009 Audible, Inc.

What listeners say about The Others

I was so impressed by this book, I am going to buy the paper book, and read it while I am listening to the audio book, so I can understand what she is saying.

However my friends, including my lesbian friends, wouldn't touch it with a ten-foot pole. This is one subject they stay away from as far as possible. For them it is too serious, too intellectual, says too much about the ambiguities of love - and the human condition in general.

It seems to me we are all alike - whether we like it or not.