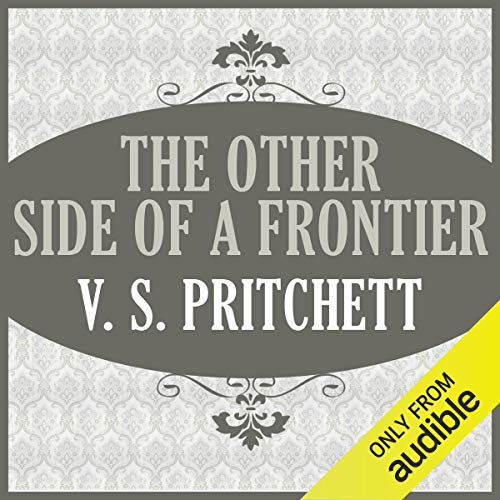 The Other Side of a Frontier

The Other Side of a Frontier

The Other Side of a Frontier is a celebration of the distinguished contribution which V.S. Pritchett has made to English letters over the past 50 years. Introduced by the author, the collection has been chosen from his short stories, literary criticism, biographies and travel writing, and includes extracts from his autobiographies. It provides a perfect introduction to a universally acknowledged master of the English language. V.S. Pritchett explores the connections between Chekhov's life and art, showing how Chekhov (1860-1904) often based his fiction on experiences of his difficult early years where he was responsible for his impoverished family, and as a young doctor, reported on the conditions of the Russian penal colony at Sakhalin. Later he continued his medical career, even when he became a well-known writer and playwright. This audiobook focuses on the short stories of Chekhov often neglected in favour of his plays and discusses why Chekhov was a success in both mediums. The author has previously written Collected Stories, a Selection of Short Stories, in addition to Nothing like Leather and Dead Man Leading.

Victor Sawdon Pritchett (1900-1997) was born over a toyshop in 1900 and, much to his everlasting distaste, was named after Queen Victoria. A writer and critic, his is widely reputed to be one of the best short story writers of all time, with the rare ability to capture the extraordinary strangeness of everyday life. He died in 1997.