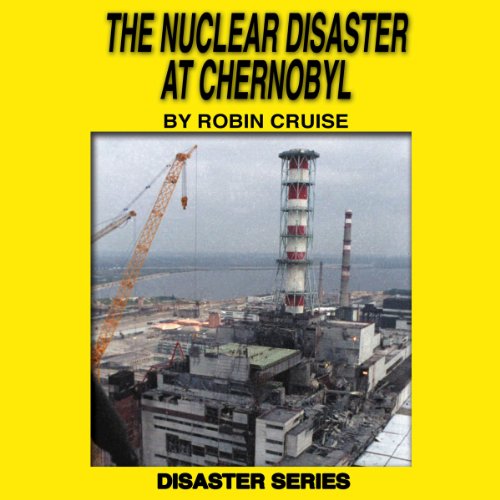 The Nuclear Disaster at Chernobyl

The Nuclear Disaster at Chernobyl

By: Robin Cruise
Narrated by: The Staff at High Noon Books

The Chernobyl power plant was the hope for energy in the Ukraine. Years after the 1986 meltdown, Ukraine is still feeling the effects of its radiation.

The Nuclear Disaster at Chernobyl is part of the Disasters series. These moments in history recall the death and destruction caused by both natural and manmade disasters around the world. The Disaster series probes the loss of the space shuttle Challenger's crew, the oil-well fires set in Kuwait by forces of Saddam Hussein's Iraq during the first Gulf War, the Korean airliner shot down by Russia in the Former Soviet Union, the nuclear meltdown at Chernobyl, and the Mount St. Helens eruption. This High-Interest, non-fiction series engages listeners of all ages.