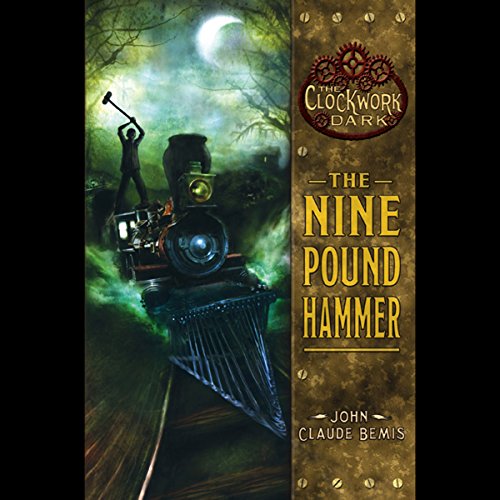 What if John Henry had a son?

Twelve-year-old Ray is haunted by the strangest memories of his father, whom Ray swears could speak to animals. Now an orphan, Ray jumps from a train going through the American South and falls in with a medicine show train and its stable of sideshow performers. The performers turn out to be heroes, defenders of the wild, including the son of John Henry. They are hiding the last of the mythical Swamp Sirens from an ancient evil known as the Gog. Why the Gog wants the Siren, they can’t be sure, but they know it has something to do with rebuilding a monstrous machine that John Henry gave his life destroying years before, a machine that will allow the Gog to control the will of men and spread darkness throughout the world.

What listeners say about The Nine Pound Hammer