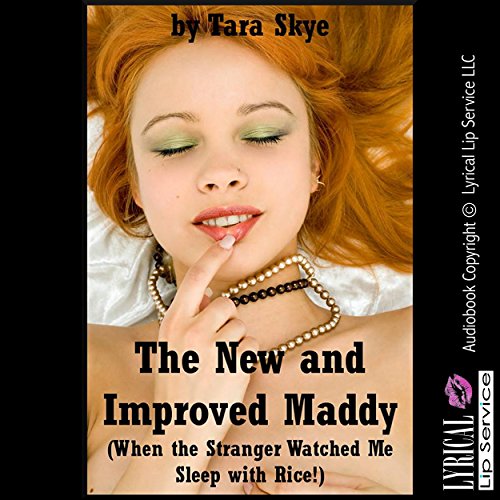 The New and Improved Maddy (When the Stranger Watched Me Sleep with Rice!)

The New and Improved Maddy (When the Stranger Watched Me Sleep with Rice!)

Now that she was old enough to do it, Maddy headed to the liquor store just to buy lottery tickets and get carded. She was disappointed when she saw that she knew the guy at the front. It was Rice, and she sat right next to him in one of her college classes. The bad news was that she wasn’t going to get carded. The good news was that Rice was sexy and charming. He even joked about making her put out if she won. They even flirted and set up a date for that evening, win or lose! Then something amazing happened. She won! She actually won $2,000! That was more than she made at her part-time job in two months, and nothing could beat it. Well, nothing could beat it except Rice collecting and making her put out. That was fine, but he did it right there at the liquor store, and while they were right in the middle of it, she saw a woman watching her!