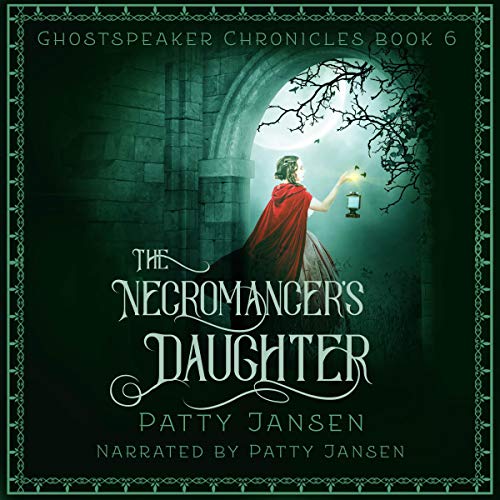 Queen Johanna's position in Saardam is fragile. The barons and kings of the countries in the hinterland are not happy that she helped the royal family to survive and is now about to ensure the next generation. They vow to teach this little upstart country a lesson for once and for all.

Of course it is not so much about petty rivalry, but about access to the seaport that connects the hinterland with the lucrative ocean trade. Johanna knows that if it came to a fight Saardam could never survive, so she has invited all the heads of state and other important people for talks to invest in the city's shattered infrastructure for the benefit of all.

As a congregation of royal families gathers such as the lowlands have never seen, the magicians travelling with the esteemed guests prepare the final and most insidious attempt to get control of the upstart little country and its usurper, commoner queen: through her baby daughter.

What listeners say about The Necromancer's Daughter