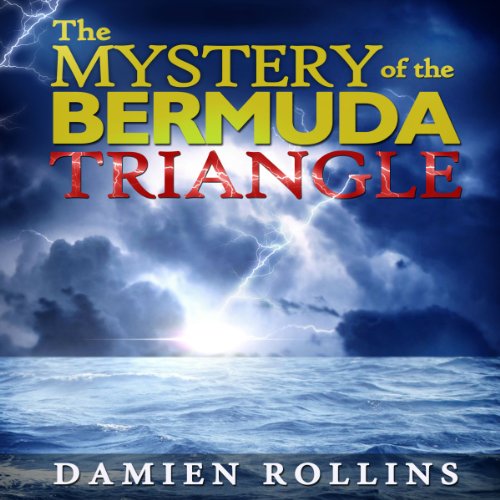 The Mystery of the Bermuda Triangle

The Mystery of the Bermuda Triangle

The Bermuda Triangle. The Devil’s Triangle. Call it what you will, but this area off the coast of the southwestern United States has stirred peoples’ imaginations for hundreds of years. You won’t find it on any official maps, which hasn’t actually stopped would-be cartographers from adding it in anyway.

As far as the U. S. Board of Geographic Names is concerned, it doesn’t even exist. They do not recognize it nor do they admit to maintaining any official file on it. However, as fans of the unexplained will insist, the Bermuda Triangle is very real.

It is so named because of its proximity to the island of Bermuda, which forms one of its apexes. The others are roughly located in Florida and Puerto Rico, and together they cover an area of approximately 500,000 square miles. That’s a lot of area for craft to get lost in.