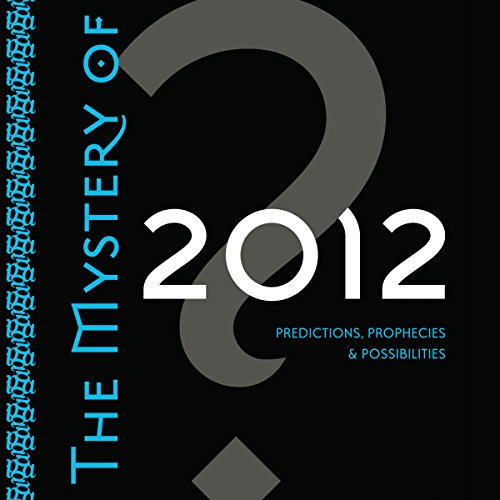 Long before 2012 entered the public eye, a handful of pioneers dedicated themselves to studying the scientific, spiritual, and prophetic evidence that marks this year as a critical time in our planet's history. In The Mystery of 2012, eight of these thought leaders present reliable research alongside eye-opening revelations - all to help you prepare for what lies beyond this crossroads.

This companion audio to the book The Mystery of 2012 brings you new material from prominent journalists, futurists, and scholars about this emerging phenomenon, including:

Some fear the world will end in 2012. Others predict another overhyped "Y2K" no-show. What will really happen? Here is your chance to hear from some of the most informed and intriguing experts about this upcoming landmark as they explore The Mystery of 2012.

What listeners say about The Mystery of 2012