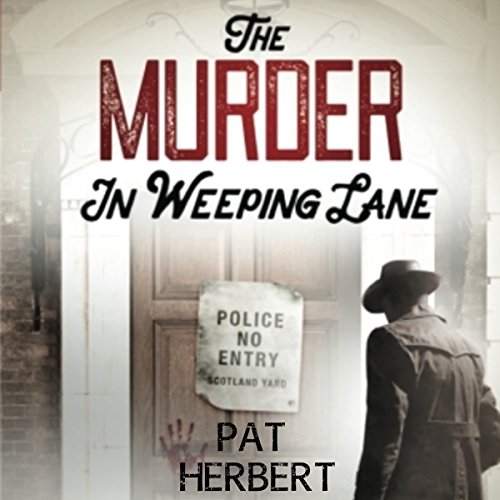 The Murder in Weeping Lane

The Murder in Weeping Lane

Once again, we are in the cozy, but slightly scary, world of private eye Barney Carmichael. It is 1959 and into his life comes a new client, Brian Amory, who claims he is being followed wherever he goes.

Meanwhile, in a quiet leafy street in a north London suburb, a woman is done to death in her own hallway and the police are baffled.

Barney becomes unofficially involved in the case when Amory's wife finds the murder weapon in her wardrobe and another client brings him an incriminating letter.

One cold December night, our intrepid hero unwittingly walks into danger when he finally unmasks the murderer.

This is the second in the Barney Carmichael Murder Mystery series from the writer of the Bernard Paltoquet Supernatural Murder Mysteries.