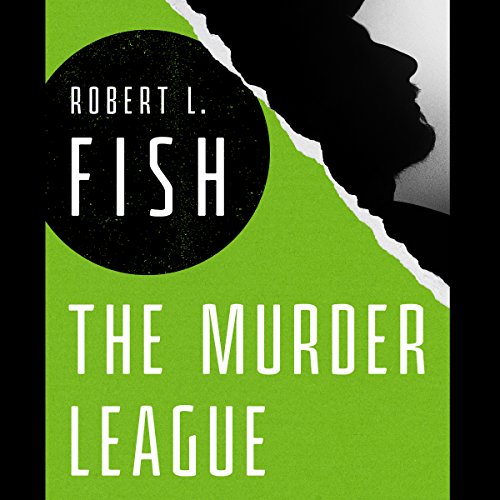 By: Robert L. Fish
Narrated by: Julian Elfer
Free with a 30-day trial

They were the murder league, a group dedicated to committing any murder for anyone. For the small sum of 1,000 pounds, the group would perform the killing for whatever the reason - love, hate, money, fun. All the client had to do was drop a line in their post box and the deal was done.

The murder league, three former mystery writers, perform their dispatches with a cool demeanor and the utmost dignity, with only their goal of 10 heads on their minds. Soon the spice has returned to their lives, but that is until everything begins to go wrong. Join this lovable group of vigilantes as they spiral into a world where committing murder is never as easy as writing about it.

What listeners say about The Murder League

I downloaded this on a whim as I didn't know the author - but I'm glad I did. For people who like the old british green penguin books, this is a good example of the genre. Three ancient mystery writers sit in their club trying to come up with a way to make some money. I loved the friction between them and the group of current writers and the way they talk about each other. The stupidity of the police does bend credibility somewhat but then that is how these books were written back then.