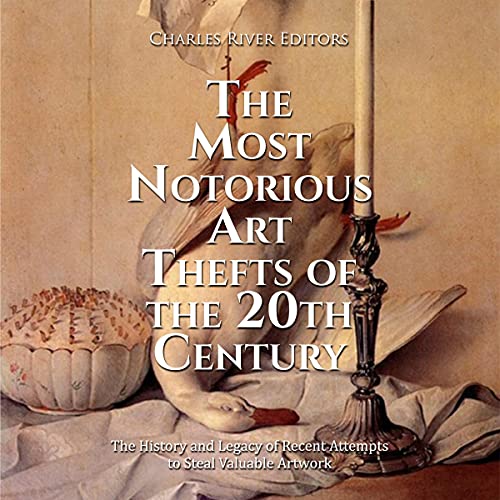 The Most Notorious Art Thefts of the 20th Century

Hans Memling, a painter from Flanders, is the holder of an unfortunate record. He painted a triptych, The Last Judgment, commissioned by Medici banker Angelo Tani. The paintings were intended for a new chapel in Fiesole in Tuscany, near the city of Florence. However, in April 1472, the ship on which they were being transported from Bruges to Florence was intercepted by Polish privateer and Danzig Town Council leader Paul Beneke. The captured ship and its cargo were taken to the Polish city of Gdansk, and Memling’s triptych was placed on display in St Mary’s Church in that city. The Last Judgment remained as an altarpiece in Gdansk until it was moved to the National Museum in Gdansk in the 20th century.

This is generally accepted as the first documented instance of modern art theft, and it marks an important turning point. Prior to this, no self-respecting privateer would have bothered to steal a painting - they would have instead concentrated on coinage, gold or silver, or precious stones, items that, in other words, had a high intrinsic value. Paintings had no such value, though many had great subjective importance.

In the 16th and 17th centuries, this began to change. Private collectors became interested in art, and suddenly, some paintings became worth a great deal of money. By the beginning of the 20th century, a number of paintings by well-known artists had become incredibly valuable. Thus, it should come as little surprise that as art began to be more highly valued and appreciated, stealing historic works also became more commonplace.

The threat of theft also necessitated higher security, whether through technological advancements or personnel, which meant that the most recent attempts to steal valuable works would also be the most audacious. Whether the thefts took place during wartime (especially World War II) or in times of peace, it required ambition and daring to attempt art theft, let alone profit off of it by selling the stolen works. Regardless of whether the attempts succeeded or not, they have drawn public interest around the globe, and in some cases, mysteries remain as to what happened to the stolen art.