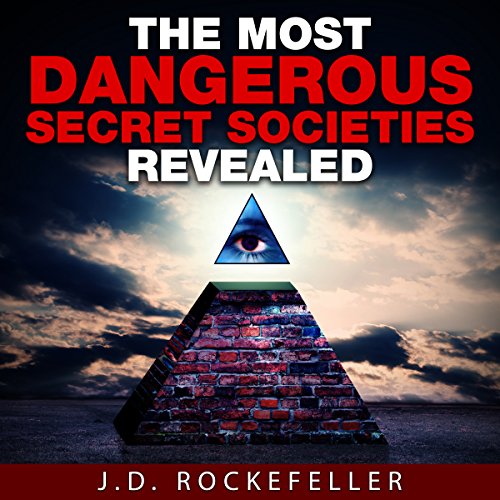 The Most Dangerous Secret Societies Revealed

The Most Dangerous Secret Societies Revealed

Secret societies have already come a long way. But up to date, the truth behind these societies is still unsung to many folks, which has paved the way to diverse beliefs and misconceptions behind them. To others, secret society entails an elite cabal meeting carried out in smoke-filled rooms with coveted agendas on how to manipulate and dominate the world. Also, others believe that it mirrors the image of secluded groups of men and women who band together in order to perform hidden ceremonies. But how far has one already pondered about these secret societies? How far-fetched is the real catch behind these mysterious groups. What is the truth that lurks behind every agenda that they have? Do they pose any threats? Well, the answer is a big YES.

Today, this article will debunk to you The World's Most Dangerous Secret Societies along with their concealed beliefs, hidden agenda and finally, their plan of dominating and manipulating the world. The ghost of the Hashshashins still haunts some insights and beliefs nowadays. With this, it just takes a split of a second for everyone t to realize the detrimental impact of such strategy to the society. On this account, this research aims to explore on various dangerous groups that have led to the occurrence of terror to many inhabitants in various parts of the world. Also, it discloses significant external and internal factors in order for people to have sensitive understanding about how each group as inflicted terror to humanity.