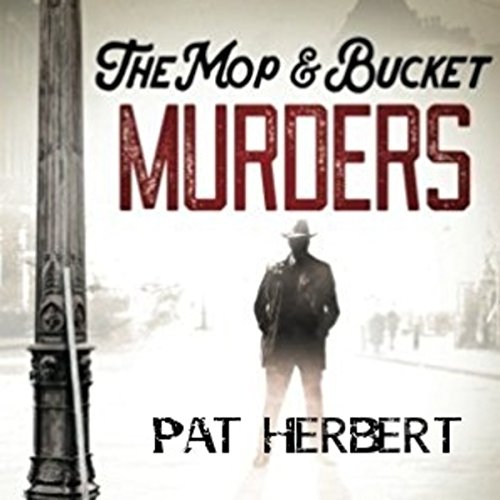 The year is 1961. Barney Carmichael is about to take on his toughest case yet when a mysterious and glamorous woman walks into his office unannounced. Her request is simple: find her son. It is soon clear that the task is far from simple, however. In fact, the more Barney and brother Jim delve into the mystery, the more confusing it becomes.

Meanwhile, Barney’s friend, Inspector Tony Halliday of Scotland Yard, seeks his help in solving a series of baffling murders. Charwomen at a big London office block are being picked off, seemingly at random, by an unknown assailant.

The Carmichael Private Investigation agency has also taken on a bright new secretary, but when she is determined to do some investigating of her own, she makes a devastating discovery that changes her life forever.

This is the third in the Barney Carmichael Private Investigator series.