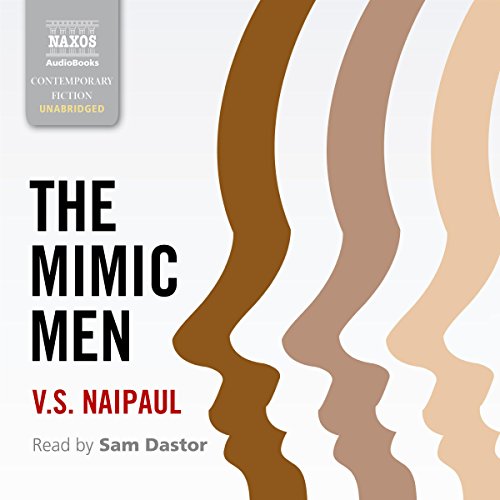 Former government minister Ralph Singh is the perpetual outsider: displaced, disillusioned, and now living in exile, Ralph reflects on his earlier life and the searing effects of colonialism. Ralph's constant estrangement sees him ever attempting to fit into various communities, only to find home in more transient spaces. Born on the tropical island of Isabella, he is one of West India's many "Mimic Men".

Booker and Nobel Prize-winning author V. S. Naipaul's sixth novel is a brutal and perceptive commentary on the postcolonial condition of the colonial man.

What listeners say about The Mimic Men

Contains highly sophisticated ideas regarding the polity of a complex nation and the pain of withdrawal from it. one can escape but never heal. Sam Dastor is sublime, as usual