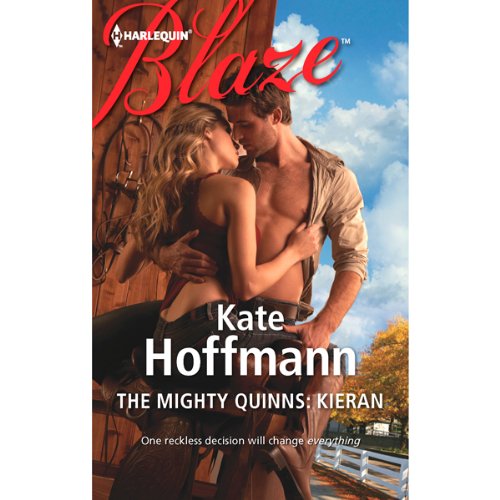 How do you start a life from scratch? On a quest set by his Irish grandfather, businessman Kieran Quinn is trying to figure that out when his destiny comes sailing through the bus station door in the form of smokin'-hot country music star Maddie West. She's desperate and on the run. And Kieran's future suddenly looks a lot like trouble…sexy, irresistible trouble!

The attraction between Maddie and Kieran is immediate…and electrifying. With Maddie hiding from the press and her overbearing mother, they impulsively decide to make a break for it. Now they're both on the run—and it's turning into one sizzlin' sexcapade!

But they only have six (sex-filled) weeks to escape their fate…or find a new one!