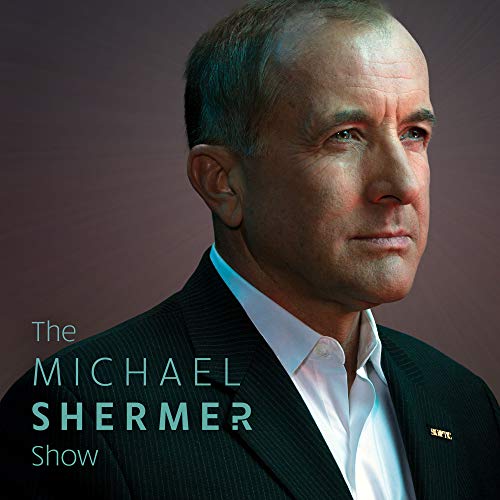 What listeners say about The Michael Shermer Show