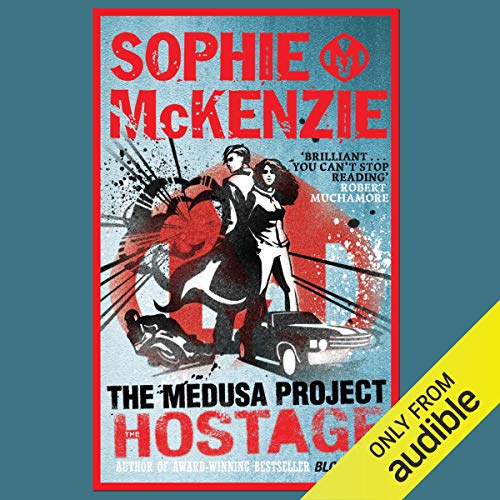 The Medusa Project: The Hostage

By: Sophie McKenzie
Narrated by: Lisa Coleman
Try for $0.00

Fourteen years ago, four babies were implanted with the Medusa gene - a gene for psychic abilities. Now teenagers, Nico, Ketty, Ed, and Dylan have been brought together by government agents to create a secret crime-fighting force: The Medusa Project.

But Ketty’s brother Lex has stumbled into a dangerous game involving his boss and a hidden bomb. It’s up to Ketty to save him, but can she control her psychic visions, and her feelings for Nico, without getting the team’s cover - and herself - blown sky high?

What listeners say about The Medusa Project: The Hostage