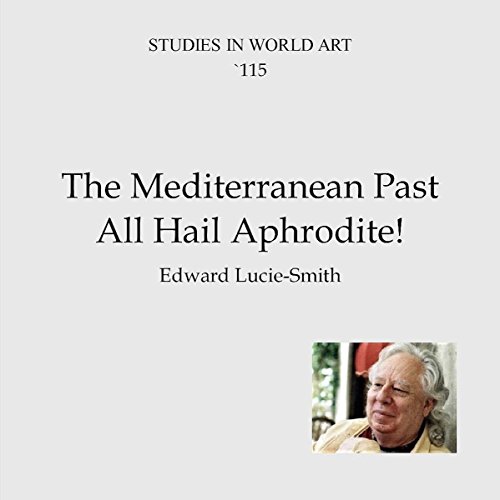 The Mediterranean Past: All Hail Aphrodite!

By: Edward Lucie-Smith
Narrated by: MJ McGalliard
Try for $0.00

The British Museum has two quite different archaeological exhibitions on view at the moment. In some ways, they echo one another. In other ways, they are quite strongly contrasted. The strongest link, of course is that they are about the archaeology of the Mediterranean, and that in addition, they both have ties to the classical Greek and Roman world that is still the main taproot of Western civilization.

One, the bigger of the two shows, is about recent archaeological discoveries made in the sea - two sunken cities, drowned for than a millennium ago, in the sea off Alexandria. The other is about ancient cultures in Sicily, basically ranging from those of the Greeks and Phoenicians to the Fatimids and Normans. In both, one sees disparate cultures coming together - Egypt slowly absorbing Greek influences. Sicily constantly in a state transformation, thanks to yet another set of invaders. In many ways, of course, this is extremely evocative of what one sees happening in parts of the Mediterranean region today, where regions on the eastern and shores of what the Romans called mare nostrum - our sea.

What listeners say about The Mediterranean Past: All Hail Aphrodite!