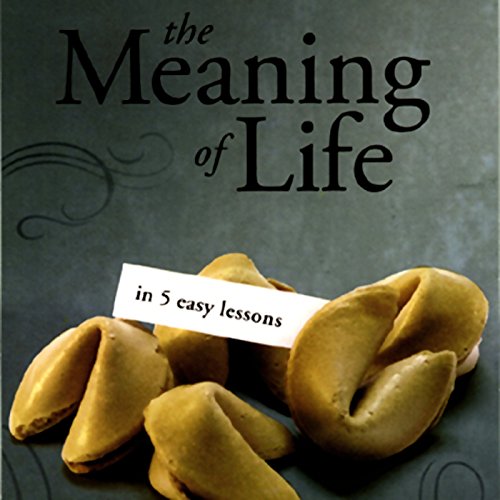 This special To The Best of Our Knowledge series contains five programs:

In the Beginning
Where do we come from? Fair question. Religious scholar Stephen Mitchell says the answer lies in humanity's different creation myths. Theoretical physicist Michio Kaku says we're the reverb of a Big Bang from another universe. And, midwifery guru Ina May Gaskin gets down to where each one of us really comes from - mom.

Are We Having Fun Yet?
At nearly 70, one high school English teacher discovers the joys of sex. Poet Billy Collins stops to smell the roses while our host, Jim Fleming, goes to Paris for a sumptuous chocolate tour. And, to the woods we go, playing jazz for the birds.

Regrets
Pete Best has a few... He had Ringo's job just months before the Beatles' first hit "Love Me Do" came out. Also, world-renowned concert pianist Leon Fleisher reflects on the disease that destroyed his right hand. And, one man sets out to apologize to the descendants of his family's slaves.

The End
What happens when we die? Dr. Rachel Naomi Remen says much more than you think. Novelist Jim Crace says nothing, nothing at all. Also, Amy Tan's story of the murder that shaped her life as a writer. And, whistle a tune at the Grim Reaper with Monty Python's Eric Idle.