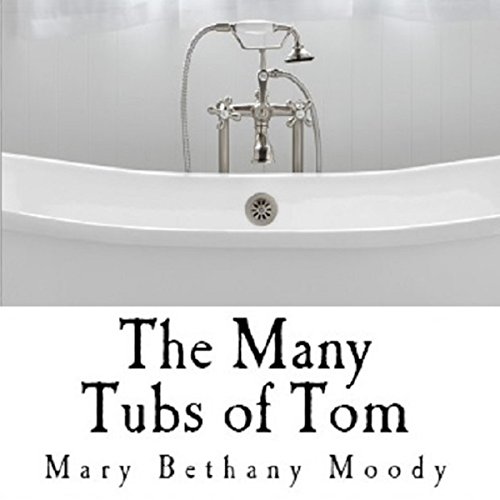 The Many Tubs of Tom

The Many Tubs of Tom

Thomas C. Waterlee seems to have finished his duties in life. He had a Nobel prize in physics and lived quietly and happily alone. But still, a memory; a small reminder of his younger years yanked on his conscious. It brought back his old pain which he then took to his psychiatrist, Sandra, who had always been there for Tom - but once Tom had gotten part of the memory out of his fogged brain, he snaps. In an attempt to rid of the memory, Tom gets into his bathtub and refuses to leave it. It is now up to Sandra to get Tom out of his bathtub and the secret out of his head.

This is a narrator in bloom!

What made the experience of listening to The Many Tubs of Tom the most enjoyable?

The narrator voice was light and lively... fun to listen to!

All..the narrator made the story.

I don't have one.

The way the book ended lost points for me and I was a disappointment ,but the narrator made it a great experience. He does need to work on his female voicesvoices, but has a bright future to come and I look forward o more from him. I was given this audio book in exchange for honest and true reviews. These can be seen as well on amazon and good reads.com.