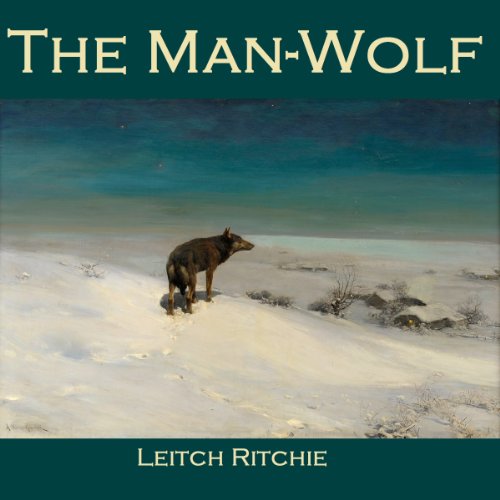 Leitch Ritchie (1800–1865) was a Scottish novelist and journalist, who is best known for The Man-Wolf - one of the first British werewolf stories.

At the ceremony of the ducking of the fishermen, a knight is accidently pitched into the river by his servant Hugues. This humiliation, which occurs in the presence of the beautiful damsel Beatrix, causes the knight to go on a drinking spree that night, as a result of which he sets off home very late indeed.

Travelling through the forest at night, he has a series of adventures which end in him being turned into a werewolf. His trusty, though somewhat inept servant Hugues must go through many (often hilarious) trials in order to help his master to return to his human form.