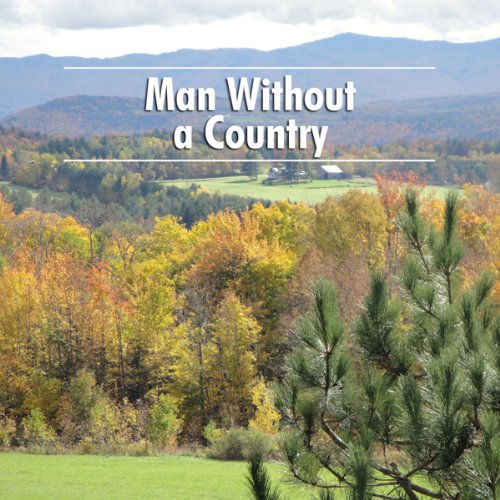 The Man Without a Country

By: Edward Everett Hale
Narrated by: Deaver Brown
Try for $0.00

The Man Without a Country is a short story by American writer Edward Everett Hale, first published in The Atlantic, during the height of the Civil War. It is the story of American Army lieutenant Philip Nolan, who gets entangled with Aaron Burr in 1807 and renounces his country during his trial for treason, saying he never wants to hear about the United States again.

What listeners say about The Man Without a Country

A Very Interesting Work of Fiction with A Lesson

"The Man Without a Country" is a work guide of fiction written in 1863. It is a parable type short story written during the Civil War. It is a cautionary story about the importance of country and patriotism. I completely enjoyed both reading the book on Kindle and listening on audiobook. The narrator is very good, but seems to me to be more of a "blue collar" type reading, not a melodramatic type reading. I liked it very much. I enjoyed the entire reading and listening experience. Thank You...

It's Life, and we all have to Play

Simply, Powerful...
Be Ever Thankful, for All, that is the life you are given. This story has made me, a better man. I see how precious, in spite of, my life is, and has always been.