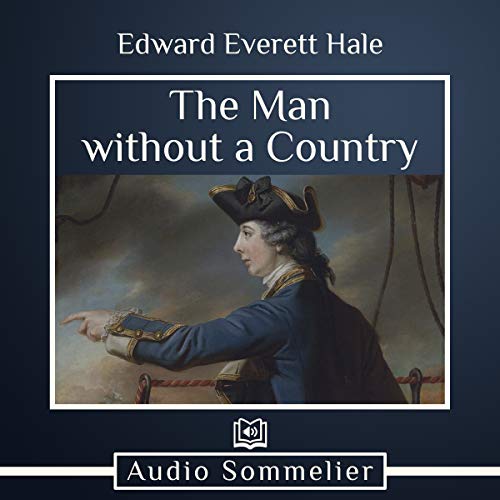 The Man Without a Country

By: Edward Everett Hale
Narrated by: George Keller
Try for $0.00

When Army lieutenant Philip Nolan rashly proclaims that he never wants to hear about the United States again, he has no idea that his wishes will be so literally carried out. Sentenced to spend the rest of his life in exile, never to hear news of the US again, Nolan truly learns what it means to be “without a country.” Originally published amid the division and chaos of the Civil War, The Man Without a Country gets right to the heart of some timeless and universal themes. Philip Nolan’s poignant tale will make you rethink the true meaning of patriotism.

What listeners say about The Man Without a Country