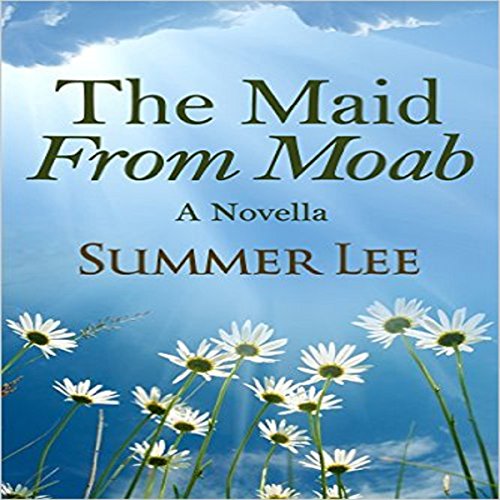 The Maid from Moab

By: Summer Lee
Narrated by: Sarah Elizabeth Gerstenberg
Try for $0.00

Thousands of years ago, Elimelech, his wife, Naomi, and their two sons flee Bethlehem's famine when they move to Moab. When Elimelech dies, Naomi encourages her sons to marry local women. Unexpectedly, her sons die, too. Now, Naomi and her childless daughters-in-law must fend for themselves.

Quickly becoming destitute, Naomi announces her return to Bethlehem - she tells the daughters-in-law to return to their own families and seek new husbands. Orpah leaves. However, Ruth won't forsake Naomi. Wherever Naomi goes, Ruth will go, too.

While gleaning grain, Ruth catches the eye of Boaz, a wealthy landowner. When Naomi realizes who he is, she figures out a way that Ruth may be able to marry him. However, there's a serious obstacle to the couple's future - one that could prove to be their undoing.

As Ruth falls in love with Boaz, she seeks God's will, even as her woman's heart cries out for fulfillment. She also worries about what will become of her beloved mother-in-law.

Will Ruth be allowed to marry the man she loves and still keep Naomi by her side?

What listeners say about The Maid from Moab