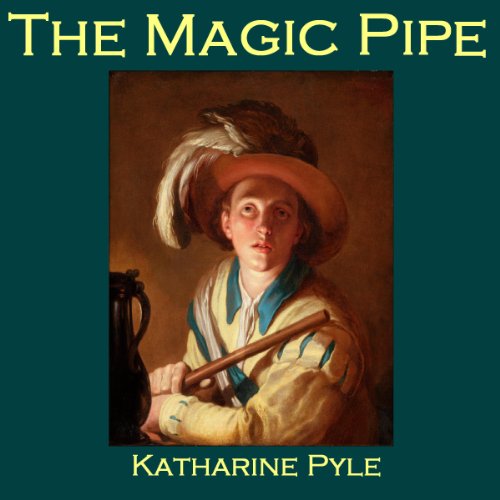 When the king advertises for a herdsman to look after his gigantic herd of hares, the deal sounds too good to be true. A fair wage and the chance to win the hand of the princess in marriage. But there is a catch. If any of the hares should be lost out on the hills, then instead of wages and the princess, the herdsman should receive a harsh beating.

Three brothers each try their luck...but one has a secret magic pipe to help him, as well as the sharp wits and cunning needed to outwit the king and queen.