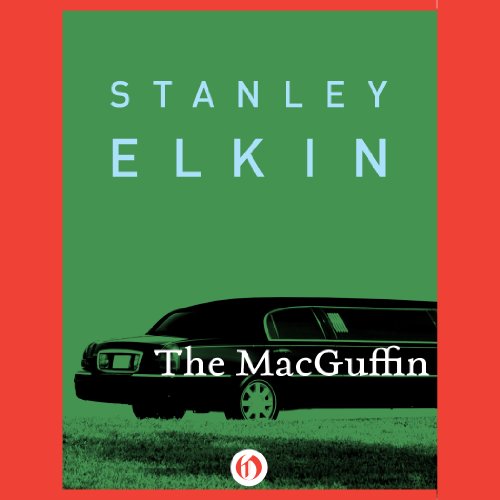 At age 58, Robert Druff’s destructive alter ego has begun to take over his life. Frustrated with his job as Commissioner of the Streets and desperate to protect his aura of power, Druff injects himself into the middle of a conspiracy revolving around the death of his son’s girlfriend - and everyone, from his employees to his mistress, seems to be complicit in the plot.

Deeply humorous and engaging, The MacGuffin is a striking exploration of obsession and the imaginative story of a man struggling against his own frailty to regain control of his life.

Great use of language odd story

A day in the life of a flawed man. Takes fanciful if not improbable story lines. A sort of stream of consciousness from a driven almost deranged man. One follows his disjointed flights of fancy, imagination, paranoia, self doubt and aggrandizement. To the extent that he might be everyman this is a cautionary story. The plot is too far fetched and hangs as a vehicle for gambling observations and thoughts.