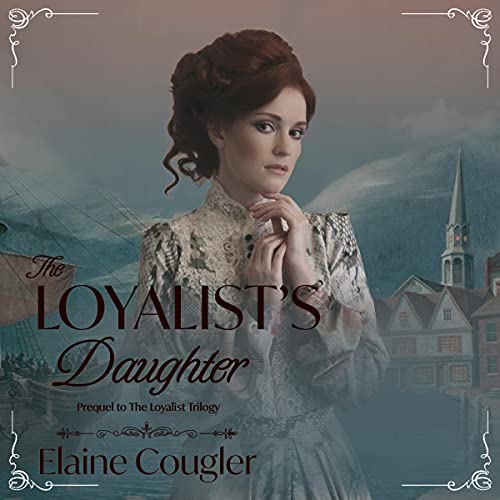 Young Lucinda Garner and her father are taking a late-night walk on Boston’s Long Wharf, when disguised men run past their hiding place, jump into small boats, and rush out to the Dartmouth anchored in the harbour. As the Garners watch, the masked men scramble up its sides and begin throwing chests of tea into the water, a warlike act that escalates the conflict. The British forces occupying Boston and the new Continental Army harrying the British come to blows. All the while William struggles to solve his business problems and ensure his daughter’s future happiness. Tea becomes the least of their problems.

What listeners say about The Loyalist's Daughter

Loyal to your Beliefs

I enjoyed listening to this audiobook. The author was the narrator and she kept me entertained. We are in Boston, during the British forces occupation and Boston Tea Party. We are introduced to Lucinda Garner and her family. They try just to get by and her Father, William keeping his business going. William just wants to secure Lucinda's future.

The Loyalist’s Daughter is a pre-Revolutionary War novel. Elaine Cougar is both the author as well as the narrator. Elaine did a good job bringing her story to life. Lucinda Garner is the daughter of William and Lucinda is the focus of the book. Throughout the book Elaine weaves the storyline of the Revolutionary war and which side will the Garner family support. If you enjoy historical books, I think you will enjoy The Loyalist Daughter.