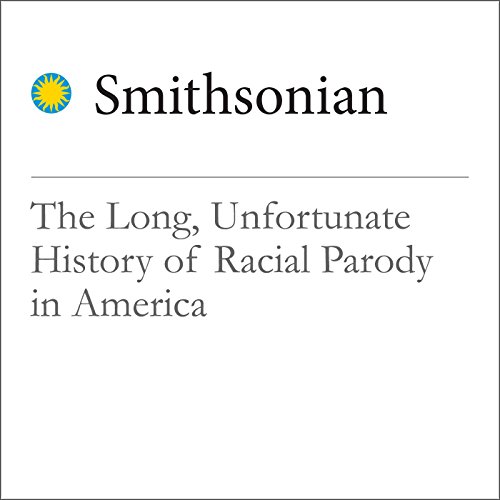 Please try again
Free with a 30-day trial
1 audiobook of your choice.
Stream or download thousands of included titles.
$14.95 a month after 30 days. Cancel anytime

The Long, Unfortunate History of Racial Parody in America

By: Gwendolyn DuBois Shaw
Narrated by: Mark Schectman
Free with a 30-day trial

At the onset of the Great Depression, a time when financially distressed Americans eagerly sought entertaining escapes from their economic woes, a radio program based in 19th-century stage traditions of blackface minstrelsy became a favorite broadcast over the country’s airwaves.

"The Long, Unfortunate History of Racial Parody in America" is from smithsonianmag.com, published on October 31, 2016.

What listeners say about The Long, Unfortunate History of Racial Parody in America