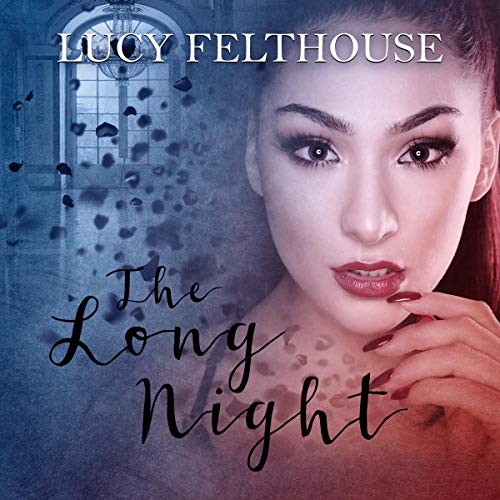 By: Lucy Felthouse
Narrated by: Ella Lynch
Try for $0.00

Forever is a long time for a vampire...but is all that about to change for Lailah?

Lailah’s neighbour, Loulou, is well known for hosting wild, extravagant events, so as Lailah heads over there for the much-anticipated annual Halloween bash, she thinks she’s prepared for pretty much anything. Soon after arriving, though, she discovers Loulou has outdone herself - and presented Lailah, who, as well as being an actual vampire, has come in fancy dress as one, with the opportunity to have a little joke at her own expense.

What Lailah’s not prepared for, however, is the appearance of three gorgeous men in uniform. Their out-of-place getup piques Lailah’s curiosity, and as polite conversation turns to flirtation, Lailah gets the weirdest feeling nothing is ever going to be the same again.

But how will Luke, Leo and Jack react when they discover Lailah’s vampirism isn’t just for Halloween?

What listeners say about The Long Night