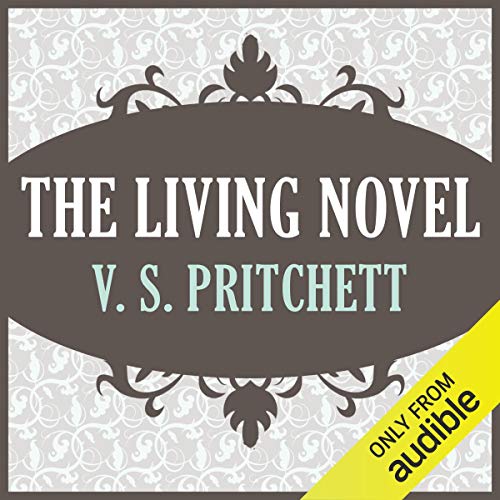 The critical essays of V.S. Pritchett are unparalleled for their wit, geniality, subtlety and profound good sense. His survey of writers ranges from Fielding and Smollett to Conrad, D.H. Lawrence, Nathanael West and William Golding...from Balzac to Dostoevsky and Gorky, with wonderful detours for minor figures. Pritchett's commentaries are short and incisive and are written from the point of view of the engaged reader rather than from the specialized approach of the scholar and formal analyst of literary structure. Not since Virginia Woolf's Common Reader and Edmund Wilson's Shores of Light has there been a collection of critical writings so marked by swiftness of thoughts, lucidity of expression and balance, and sanity of judgement. The result is a revitalizing study of the novel, by a discerning and distinguished writer whose special gift is to reveal new aspects of the greater novels and the lesser.

Victor Sawdon Pritchett (1900-1997) was born over a toyshop in 1900 and, much to his everlasting distaste, was named after Queen Victoria. A writer and critic, his is widely reputed to be one of the best short story writers of all time, with the rare ability to capture the extraordinary strangeness of everyday life. He died in 1997.