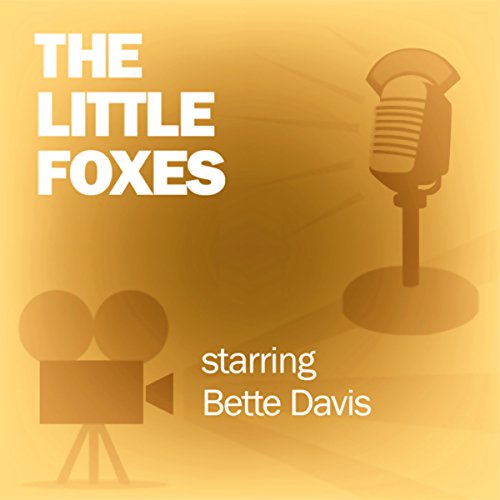 This radio dramatization of the classic movie features the original stars, including Teresa Wright re-creating her Academy Award-nominated role. It aired on August 6, 1945.

What listeners say about The Little Foxes

I enjoyed this radio recording. I love the movie as well.Talented cast.This was a great drama

Bette Davis at her Villainous best

Bette Davis with southern drawl watches suffering in the name of greed. Teresa Wright girl next door with heart and smarts