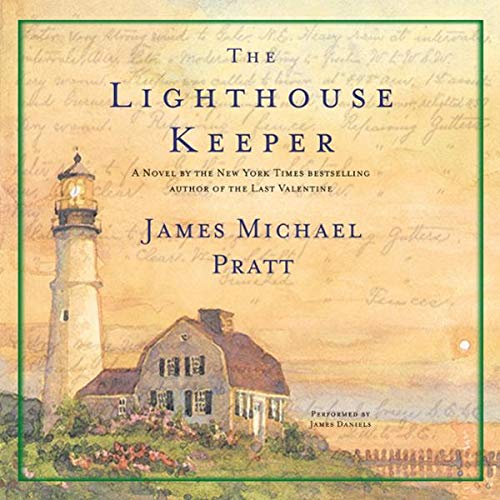 As a child, Peter O' Banyon's life changed irrevocably when his family was killed in a car accident. He was sent to live with his Uncle Billie, the keeper of the Port Hope Lighthouse in Massachusetts. From Billie, he learns the secret of keeping love alive, even when tragedy strikes.

World War II takes Peter away from the lighthouse and his beloved Anna, but he isn't prepared for the ravages of war and the brutality that can kill a man's soul. But Peter is tested even further when he returns home. Can he learn the lesson of the lighthouse keeper? And at the end of his life, can he pass that lesson on to his daughter?

"James Daniels gently tells of brilliant joy and blackest sorrow. While his Irish, New Jersey and other accents are competent enough, he thankfully refrains from overperformance. The entire production is marked with an elegant simplicity that leaves the listener remembering the story and its lessons for a very long time." (AudioFile)