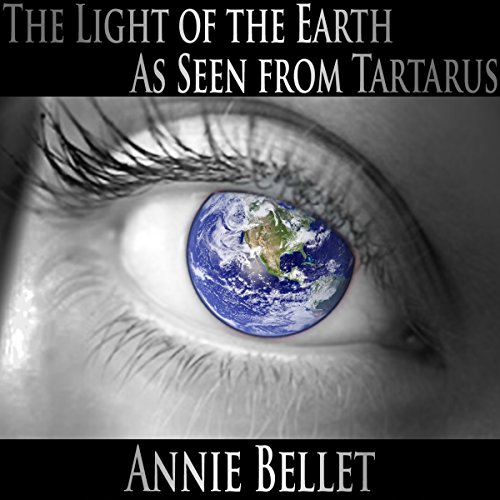 The Light of the Earth as Seen from Tartarus

Ian and Jack Talley and the Prometheus Space Program set a record for the fastest manned flight to Jupiter. But the journey ended in disaster, crippling Jack and killing the rest of the team.

Ten years later, an eccentric multi-billionaire offers them all his money, and a second chance, if they'll fly him to Pluto. The Talley brothers reunite their team, ready to rekindle the dream of manned space flight. But self-doubts and technological issues both old and new appear, leaving the question open: are they making history? Or repeating it? And finding the answers could cost them far more than the Prometheus program.

The Light of the Earth As Seen From Tartarus is a near-future, science fiction novella.

This was one of the most Boring short stories I've ever read! Without a doubt.