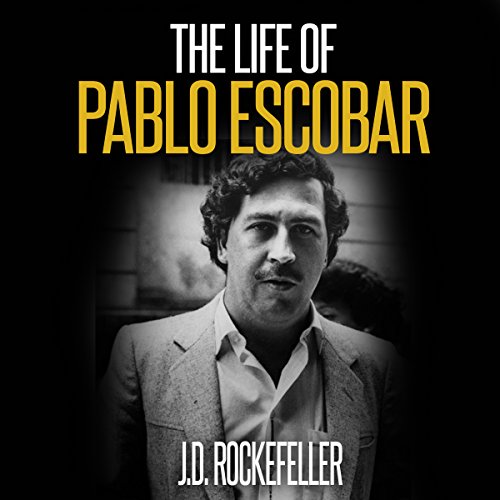 The Life of Pablo Escobar

Known in history as one of the ruthless Columbian drug lord, the life of Pablo Emilio Escobar Gaviria will remain forever as the "King of Cocaine". He would be remembered throughout Colombia as the toughest criminal of all time. Instead of gaining his authority and power through politics as president, Pablo became one of the world's notorious criminal, and ruled not only the country but the Medellin cartel. His name rose to fame, and his notorious acts that he carried out from 1970 to 1980 were well documented.

Later in his criminal career as a drug dealer, Escobar collaborated with other tough criminals from the Medellin Cartel and subsequently controlled more than 80% of the cocaine that is shipped to the US.

What listeners say about The Life of Pablo Escobar