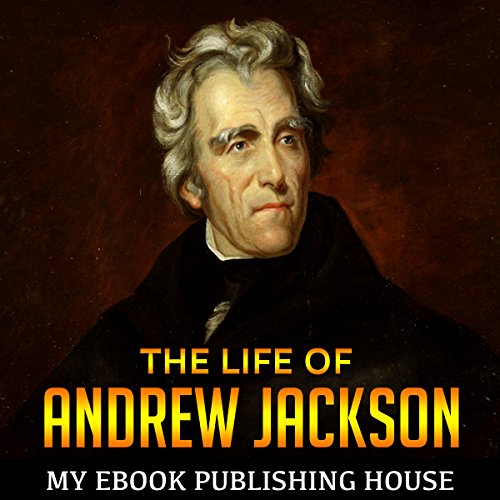 The Life of Andrew Jackson

By: My Ebook Publishing House
Narrated by: Matt Montanez
Try for $0.00

The United States of America has had many presidents that Americans agree were either great or awful, while some fall into a mediocre category of irrelevance. In many cases a national consensus has been reached on men like Abraham Lincoln and James Buchanan. But the president with the most controversial legacy might be “Old Hickory”, Andrew Jackson. In his lifetime, Jackson came to represent what middle class Americans viewed as the quintessential American.

What listeners say about The Life of Andrew Jackson