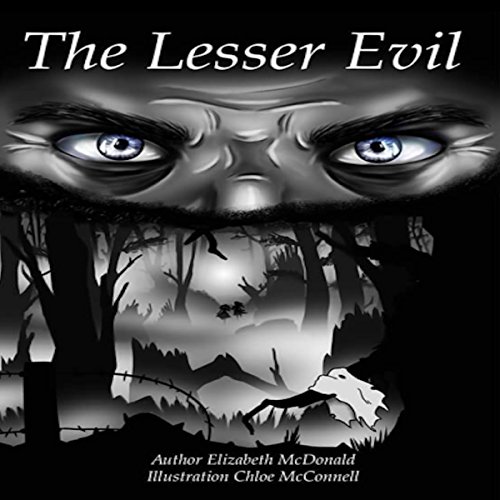 By: Elizabeth L. McDonald
Narrated by: Steve Campbell
Try for $0.00

Lena and Anna are best friends. Two young teenage girls who have grown up in the backwoods town of Tangent Springs isolated from the modern world by old men and old ways. The girls spend their spare moments daydreaming of running away and meeting real men who will take them away from their nightmare world and treat them with love and respect as equals. Their daydreaming is the only escape from the intergenerational abuse that manifests in their hometown, like a genetic disorder passed down from one generation to the next - a deformity brought about by the mutating effects of inbreeding.

Escape is their dream but to do so may mean giving up their lives completely. For one, the cost is her life. For the others, it appears that the price may be even greater.

Filled with human monsters that are created and nurtured from warped belief systems built on lies, secrets, and control, this story presents a turbulent chain of events that the main young characters must endure for there to be any survivors. The ones that walk away may survive but at what cost.

A twisted look at the extremes of patriarchal families and cultures that is, of course, fictitious - or is it? That is The Lesser Evil.

What listeners say about The Lesser Evil

Such an emotional roller coaster

First, let me get the good out in front.

Steve’s narration is amazing, as always. He always makes me feel like I’m in the story with the characters.

With that said, yes, the story was good... but I have never been so angry and wanted to beat the absolute piss out of a character(s) in my life!

The amount of emotion I felt during this story is unbelievable. If you haven’t checked this out, I highly recommend you do.

warning: this book will wreck your emotions

that was so compelling.
I cannot say it was "enjoyable" because it was a tough, hard story to listen to...
but damn was it worth it...

McDonald and Campbell did and amazing job and I cannot separate them to say which one did what well, it was a complete experience together making each other better...

if you have the opportunity, listen to this book...
you will not regret it

Terror From Every Perspective

A terrible and deranged event happens and we get to experience the terror and horror from the personal perspectives of each of the main characters. It's aftermath is wonderfully portrayed with a terrifying conclusion. The narration is pitch perfect with just the right pace.