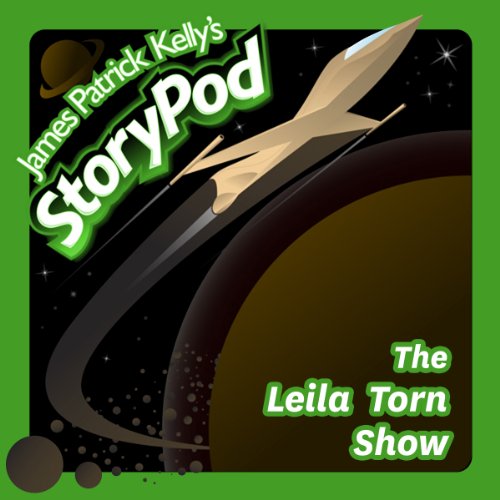 In this wild and funny tale, a sentient television show is struggling to survive the death of her main character. Her ratings are plummeting, her live audience is comatose, her new star has stage fright, and her guest star is gleefully upstaging her entire cast. What's a show to do? Maybe cut a deal with the devil?

Author James Patrick Kelly is a two-time winner of the Hugo Award and has been nominated 10 times for the Nebula Award. His stories appear frequently in Asimov's Science Fiction, and he writes the magazine's "On the Net" column. Publishers Weekly has called him "a meticulous craftsman in the demanding short-story form".