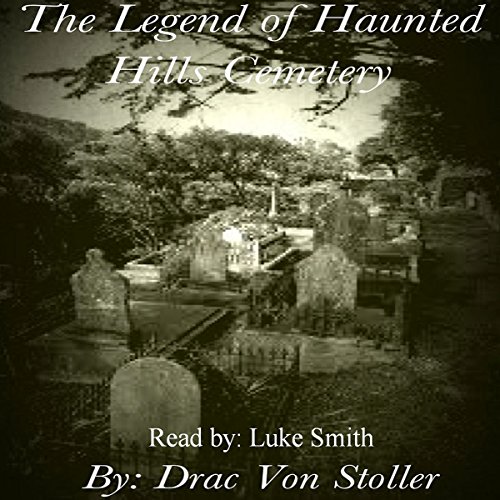 The Legend of Haunted Hills Cemetery

By: Drac Von Stoller
Narrated by: Luke Smith
Try for $0.00

Deep in the woods on top of a desolated hilltop stood the most haunted cemetery ever known, called Haunted Hills Cemetery.

What listeners say about The Legend of Haunted Hills Cemetery