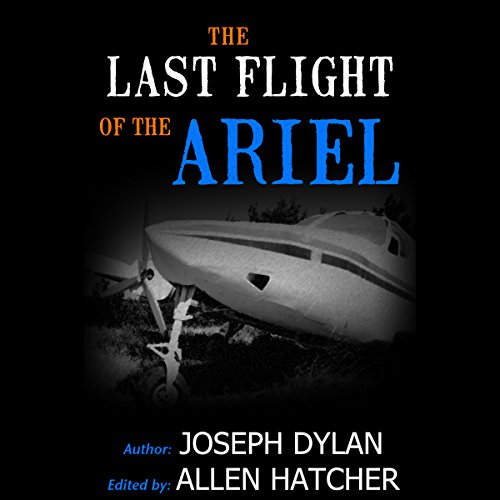 The Last Flight of the Ariel

The Last Flight of the Ariel

A drug dealer who doesn't want to deal anymore, Brazilian hit men, two shrewd trailer trash brothers, a mafia boss with a bad leg and a Chinese bodyguard fly on The Ariel. When it crashes, with 300 kilograms of pure cocaine, the trip is just beginning. Paul Hewlett is an Ivy League stockbroker who crawls from the wreckage salvaging half the cargo. He has to unload it and disappear before the mob makes him disappear. The flight path takes you from Miami in the 80s, to an airstrip in Colombia, to the homes of Hollywood's rich and powerful, to an oil rig off Nigeria. Ahead of him is the American dream. Behind him is a trail of dead bodies.