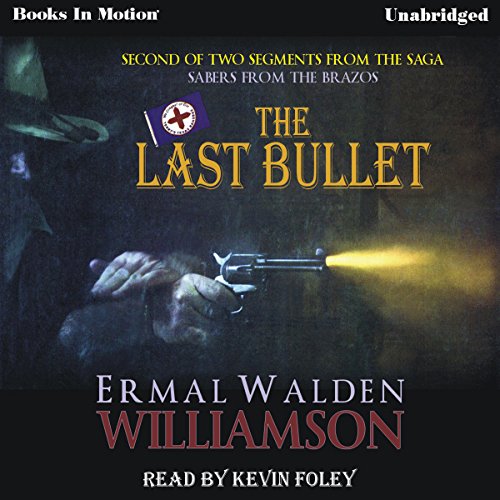 Colonel Benjamin Franklin Terry was killed and his successor, Colonel Thomas Lubbock, died immediately afterwards of camp fever. Still, one of the greatest cavalry units in the Civil War looked onward towards victory with the leadership of two more unbeatable heroic officers, General Albert Sidney Johnston, and General John Austin Wharton, together with two rugged cowboys who knew something about guns and horses.

This second story from the saga, is the continuing plight of Matt Jorgensen on the run from Montana who found himself deep in the heart of the Texas with friend Steve Andrews when the War Between the States broke out. The odds were against them in training others to become horse soldiers, especially when the cavalry unit had no horses in which to ride. Nevertheless, Terry's Texas Rangers became the Devil's with which no Federal army wanted to tangle. The powerful reason for Matt's heroic exploitations was his relentless search for his sweetheart rumored to have been killed by a Federal soldier's musketball. Matt was convinced she was still alive.