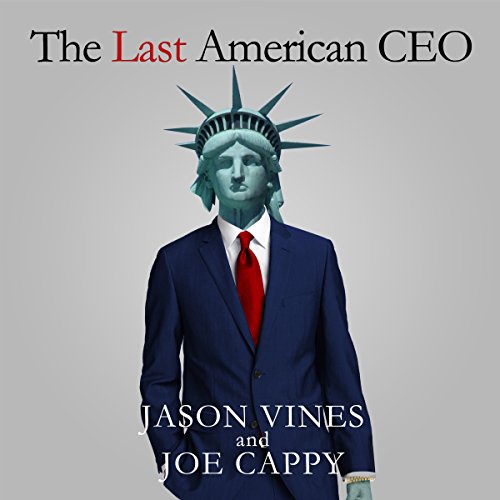 By: Jason Vines,Joe Cappy
Narrated by: Pete Ferrand
Try for $0.00

Sex, lies, conflicts of interest, international intrigue, and a double-cross of thousands of union employees in the heart of America. Add to that three major companies' futures on the line and an assassination by anarchist terrorists in Paris of one of the company's chairman, in front of his screaming daughter, that almost kills a deal to save at least two of the companies. Hollywood? No. This was real.

The Last American CEO is the ultimate insider's view of one of the biggest global business deals in history: Chrysler's 1987 purchase of American Motors (AMC) from French automaker Renault. Relevant today? The jewel of the acquisition was Chrysler acquiring the Jeep brand, which almost single-handily saved Chrysler from near-bankruptcy in the early 1990s and certainly allowed Chrysler to survive a real bankruptcy in 2009. Joe Cappy was the last CEO of AMC and Jason Vines became his PR guy and later the PR chief for Nissan, then Ford and later Chrysler, all during times of turmoil.

What listeners say about The Last American CEO

Another entertaining story from Jason Vines

Jason's witty nature comes through in this book. the book itself does a good job of telling the story of AMC, Renault and how Chrysler ends up with Jeep. pretty fascinating stuff.