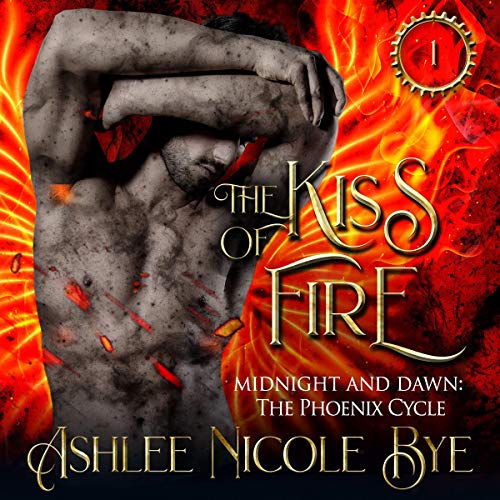 The Kiss of Fire

By: Ashlee Nicole Bye
Narrated by: JJ Jenness
Try for $0.00

Chimera prince Ashton Denaris has enough on his plate. His mother is dying, his people are at war, civil unrest is brewing within his territory, the magic that gives the creatures of the Midnight Court their very natures is fading away, and no one wants him to be regent, let alone king.

The last thing he needs is Kyan Danforth popping up in his life again. That night, five years ago, should never have happened - chimera and vampyres do not mix, to say nothing of their genders, but with Kyan back in his life, Ash is finding it harder and harder to keep those memories buried.

With enemies round every corner and his mother’s death revealing a secret that will shake him to the very core, Ash starts to realize that, perhaps, Kyan is the only person he can really trust. If only he could trust himself around the irresistible vampyre...

Warning: The Kiss of Fire is a new adult MM fantasy romance featuring some coarse language and inexplicit sexual situations.

What listeners say about The Kiss of Fire

The Kiss of Fire is an entertaining paranormal MM romance. The author does an excellent job of introducing an intriguing new world. The main characters, Ky and Ash, are well-developed with great chemistry. JJ Jenness does a great job with the narration. I was given a free copy of this audiobook at my request and have voluntarily left this review.