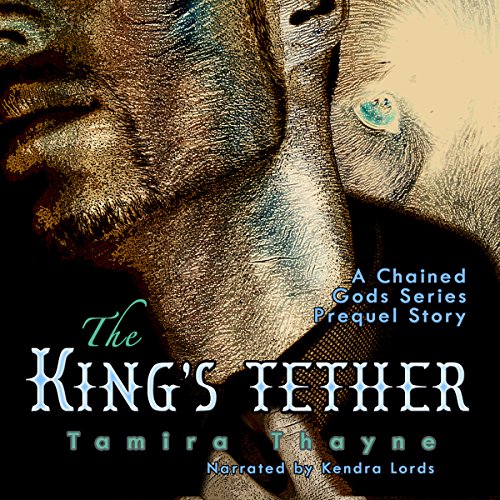 In a rare moment of inactivity, the dog rested his head on his front paws. The thick logging chain weighed heavily across his body as he pulled his back legs from beneath the oppressive steel. His eyelids drooped, and even though his feral mind urged him to remain vigilant, told him he was in constant danger, sleep had its way with him anyway.

In the waking state, his mind knew only bloodlust and revenge, his body, hunger and thirst, and his heart, pain and sorrow. In slumber, his consciousness freed itself from its bonds, and he revisited an immortal life once known - only to lose the beloved memories upon reawakening.

He dreamt of a woman. It couldn't be just any woman; according to the Prophetess, he would know her when he saw her. His brain, his heart, his mind - they all called out for her, whispering of bonds and mating rituals and a shared future that was theirs and theirs alone.

A kick to the ribs lurched him from the dream, and the woman slipped away from him, again.

What listeners say about The King's Tether